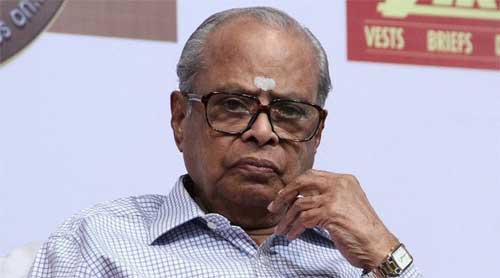 Balachander is a director who needs no introduction. He is the one who has given life to the likes of Kamal Haasan, Rajinikanth, and Prakash Raj.

Kamal Haasan considers him as a godfather and today in interaction with A R Rahman revealed some startling facts about the late director.

Kamal says that even in the last stages of his life, Balachander lived a very simple life. Kamal says that he pestered him to buy a car for so many years but Balachander bought an auto and used to travel in that shocking many. Such is the simplicity of the director and Kamal says he misses him terribly.