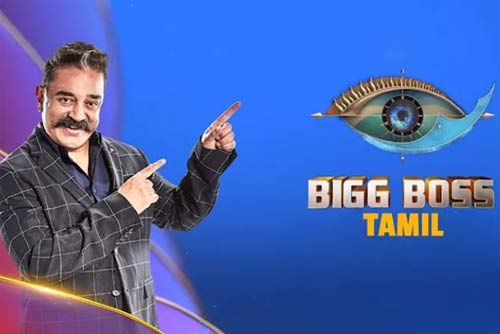 Kollywood legend Kamal Haasan has commenced work on Bigg Boss Tamil. The actor shot for a special photoshoot earlier today in Chennai. The first look of the popular reality game show’s fifth season will be out this week.

Kamal debuted on TV by hosting Bigg Boss Tamil. He successfully helmed the show for 4 seasons. The fifth season will be going on air from the last week of October. A new and lavish house set is being erected at a studio in Chennai.

On the movies front, Kamal has been shooting for Lokesh Kanagaraj’s crime thriller, Vikram, which also features acclaimed across Vijay Sethupathi and Fahadh Faasil in lead roles. The stalwart actor will also resume Indian 2 in October.