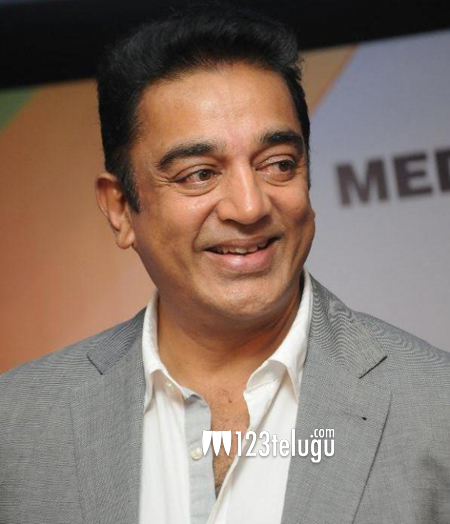 123telugu already reported that Prime Minister Narendra Modi has nominated Kamal Hassan to be a part of the Swachch Bharat campaign. Responding to the same, Kamal Hassan would be taking to the streets in Chennai and carry forward the campaign of cleaning India on November 7th.

Coincidentally, November 7th is also Kamal’s birthday. On this occasion, quite a few activities are planned by his fan club ‘Narpani Iyakkum’ like blood donation drive etc. Kamal is right now busy with a string of movies. His Uttama Villain is ready for release and Viswaroopam 2 also could be releasing in the first half of 2015.