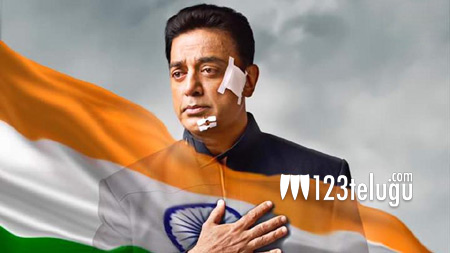 Actor-filmmaker Kamal Haasan has finally resumed the long-pending schedule of his much-delayed film, Vishwaroopam 2. The film’s week-long schedule has begun in Chennai and the entire shooting formalities will be wrapped up by this weekend.
Vishwaroopam 2 is a sequel to the blockbuster 2013 action thriller on global terrorism, Vishwaroopam. Apart from starring in it and penning the script, Kamal is also directing and producing this high budget entertainer.
Pooja Kumar, Andrea Jeremiah, Rahul Bose and Shekar Kapur essay crucial roles in the movie. Ghibran is the film’s music composer. Vishwaroopam 2 is expected to hit the screens in April next year.