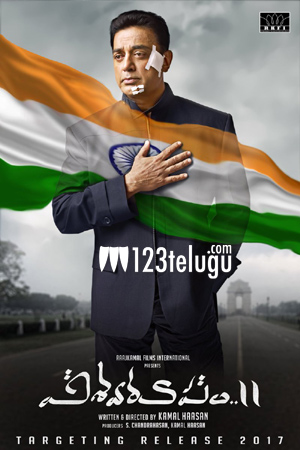 Universal Star Kamal Haasan’s much-delayed project, Vishwaroopam 2, is finally back on the track. The film’s first look poster was released yesterday by Kamal on his official Twitter handle and within no time, the poster has caught everyone’s attention.

Meanwhile, Kamal revealed some interesting news about the film and said that all the actors who died in the first part are returning for the second part. He also added that Waheeda Rahman is the surprise addition for this sequel.

Written and directed by Kamal Haasan himself, the film has faced some financial hurdles initially and now Kamal is making sure that the film releases in 2017 itself. Young musician Gibran has scored the music.