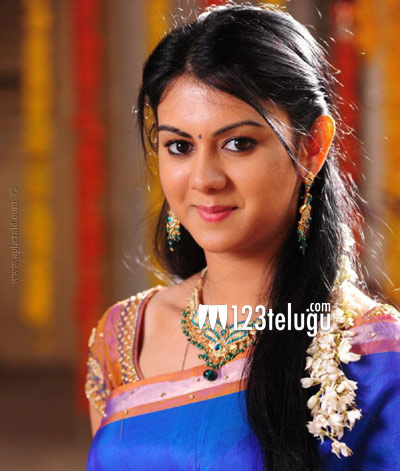 From the past few months, there were many reports circulating that Kamna is expecting her first child. Speaking about this, the talented actress confirmed the news and said that she is five months pregnant and will deliver early next year.

Last year, Kamna had secretly married a businessman Suraj Nagpal in Bangalore. She will next be seen in the horror drama Chandrika.