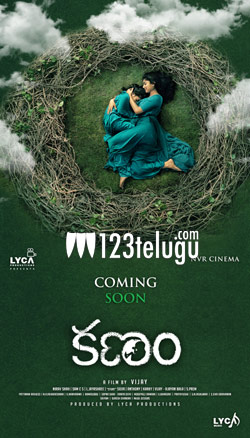 Kanam is one film which everyone is eagerly looking forward to. The film has star heroine Sai Pallavi as the female lead. As the film is ready for the release soon, the makers have decided to kick-start the promotions on a grand note.

The latest we hear is that the promotions will start with the Tamil audio launch which will happen on the 24th of this month. The makers are also planning a grand event in the Telugu states as well.

Young hero Naga Shourya plays a key role in this film. Based on the sensitive issue of abortion, this film is directed by Vijay. The film will release on the 3rd of March.