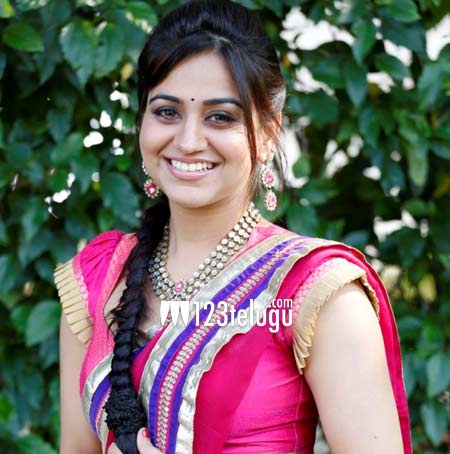 Despite impressing everyone with her chirpy act in Ram’s 2011 blockbuster action entertainer, Kandireega, Mumbai actress Aksha Pardasany did not get her due in Tollywood. After trying her luck in Tamil, Malayalam and Hindi movies, the actress is back in Tollywood and has grabbed an important project.

According to the latest update, Aksha will be seen in a crucial role in Sharwanand’s much discussed 25th film. The actress has already begun shooting for the film. Aksha was last seen in Balayya’s Sankranthi film, Dictator.

This as-yet-untitled action comedy is being directed by debutant Chandramohan Chintada and produced by senior filmmaker BVSN Prasad. Lavanya Tripathi is the female lead in this film. Sharwanand will be seen as a cop.