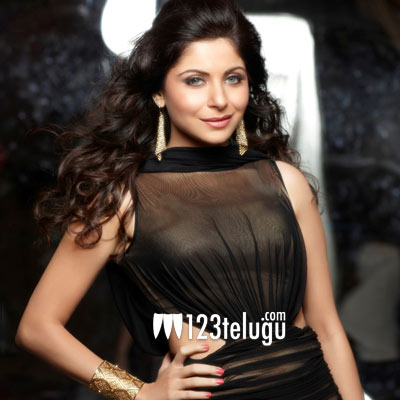 But here’s a huge sigh of relief. Kanika has been tested negative for Coronavirus in the fifth test. Doctors who have been treating the singer told the media that she is stable and responding to the treatment. However, despite turning negative, Kanika has to stay in the hospital until her isolation period comes to an end.