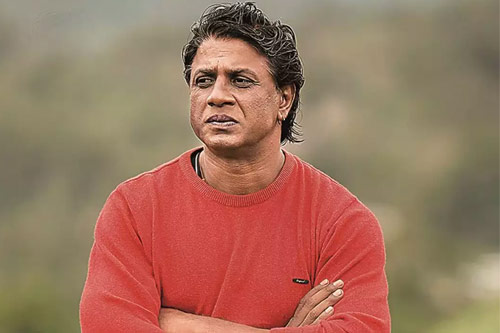 Hero Balakrishna and Chennai beauty Shruti Haasan are all set to share screen space with each other for the first time in Gopichand Malineni’s upcoming film. Inspired by real incidents, this as-yet-untitled film is said to be set in Rayalaseema backdrop.