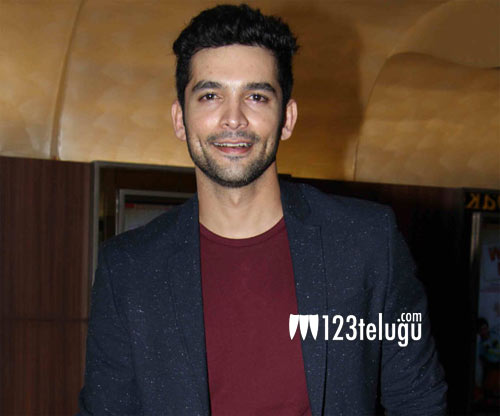 Hero has a bike racing backdrop and Diganth himself is a bike racing enthusiast. Vijay too plays a professional biker in the movie and both Vijay and Diganth’s scenes will be quite thrilling. Noted production house Mythri Movie Makers will be bankrolling Hero and debutant Anand Annamalai will be directing the movie. Malavika Mohanan and Shalini Pandey will romance Vijay in the movie.