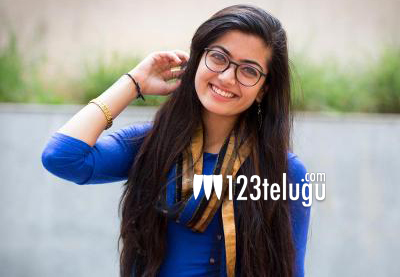 Fans are eagerly awaiting Akhil Akkineni’s third project under Tholi Prema’s director Venky Atluri’s direction. This film is said to be an out-and-out romantic entertainer. The makers are yet to announce the film’s leading lady.

Meanwhile, there have been reports that popular Kannada actress Rashmika Mandanna, who made an impressive debut with Chalo, is said to be in talks for the leading lady’s role in Akhil3. An official announcement is awaited in this regard.

Thaman will score music for this as-yet-untitled movie. Veteran producer BVSN Prasad will bankroll the project.