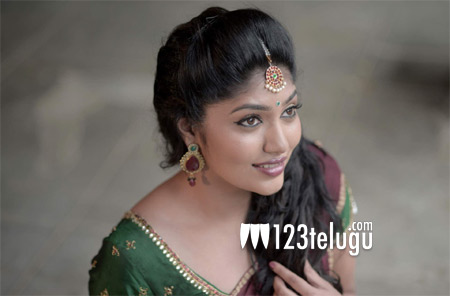 The film’s second schedule took off in Hyderabad today and Samyukta has joined the shoot. The film is nearing its completion already. Samyukta made her Tollywood debut with Prakash Raj’s directorial Ulavacharu Biryani in 2014.