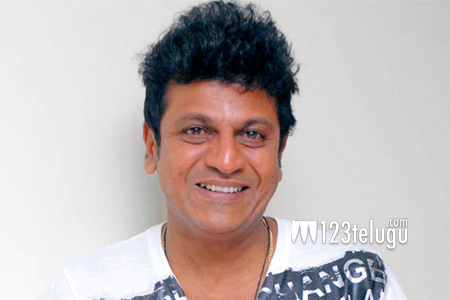 We have already reported that Nandamuri Balakrishna’s milestone movie, Gauthami Putra Satakarni completed its shooting part. Kannada star Shiva Rajkumar will be playing an important role in this movie.

The latest update reveals that Shiva Raj Kumar will be seen as a Burrakatha artist who will introduce Satakarni by his storytelling. As he is having a good friendship with Balakrishna, Shiva Rajkumar immediately accepted to do this role.

The theatrical trailer of this movie will be released on December 9th and audio function will be held at Basavatarakam open stadium in Tirupati on December 16th.

Directed by Krish, this movie has Shriya Saran as the female lead and is slated for a grand release on January 11th, 2017.