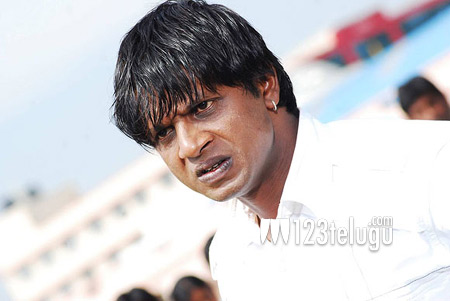 According to the latest update, popular Kannada star Duniya Vijay has been roped in to essay the antagonist’s role in Jai Lava Kusa. An official announcement is awaited from the makers.

Incidentally, Duniya Vijay was in wrong news last year when two actors died in a reservoir while performing a risky stunt scene in his film Mastigudi. The Kannada Film Chamber of Commerce imposed a temporary ban on Vijay ever since.