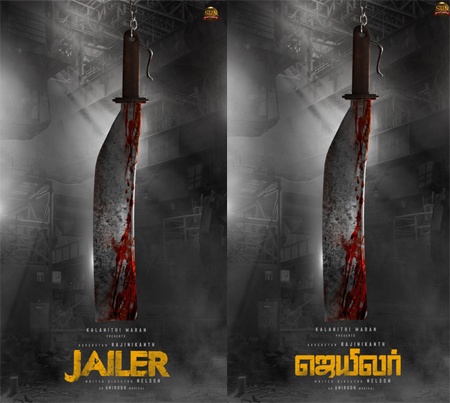 The makers of Rajinikanth’s next project under Nelson Dilipkumar’s direction announced that the film is officially titled Jailer.

While there have been rumors that Kannada superstar Shiva Rajkumar is on-board for the project, there was no official update on the same.

In his latest interaction with a media portal, Shiva Rajkumar confirmed that he is indeed on-board for the Rajinikanth starrer and added that he is excited about sharing the screen with the veteran actor.

Jailer will hit the floors in the next couple of months and the film is tentatively scheduled for release during 2023 summer season.