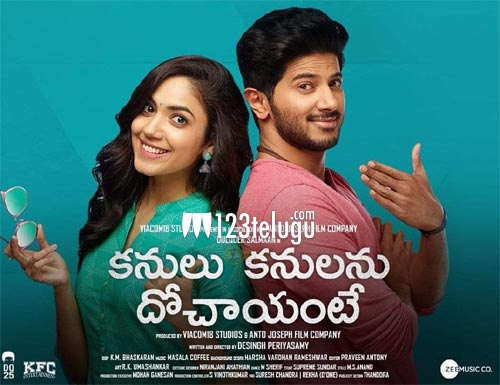 Kanulu Kanulu Dochayante is a film that impressed many during its release. But not many about it when the film was released.

The movie released on February 28th and as the word of mouth spread, the film started getting more audience in the second week.

Now that the theaters are closed and the film’s run is done, the trade reveals that is has been a profitable venture for the presenters as the film happily broke even.

Dulquer Salman and Ritu Varma played lead roles in this film which was a crime thriller.