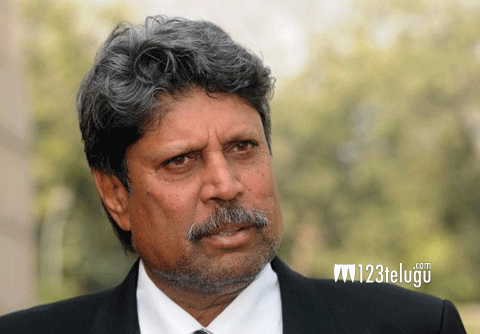 Legendary Indian All Rounder Kapil Dev will be attending the audio launch function of a Telugu film as the Chief Guest. The news took everyone by surprise, as Kapil Dev has never been associated with TFI until now.

The audio album of ‘Dil Deewana’ is all set to release on the 20th of November and Kapil Dev is going to do the honours. Thumma Kiran, who worked as Sekhar Kammula’s associate, will be making his debut as a director with this movie

R. Ram Narayan is the music director of this movie and Raja Reddy is the producer. The film is a romantic entertainer, with newcomers in lead roles.