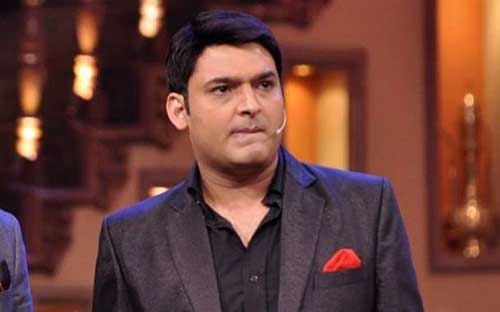 Kapil Sharma is one of the biggest comedians in the country and is in the top position as of now. He hosts a show called The Kapil Sharma Show which is the most-watched show on Indian television.

Kapil is one of the top paid actors in the country and the news is that he gets a whopping 1 core as a salary for each episode of the show. These days, Salman Khan is producing the show The Kapil Sharma Show on Sony TV.

Kapil tried his hand at acting but the film did not click for him. So, he is back at what he is doing the best and that is entertaining people.