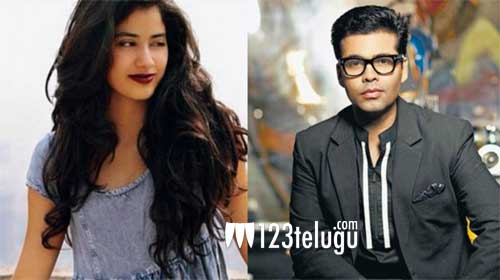 It is a known fact that Janhvi Kapoor is doing a film called Gunjan Saxena, The Kargil Girl. The film is based on the famous lady pilot Gunjan Saxena who fought the Kargil war against Pakistan.

The film was supposed to release in April but due to the lockdown, it is now coming out on a leading OTT platform. The talk is that producer Karan Johar has made a solid deal of 70 crores for this film’s digital rights.

The film is made on a budget of 24 crores and now being sold for 70 crores is a big profit venture for the makers and that too in these crunch times of Coronavirus, it is a big boon. The film’s release date will be out soon.