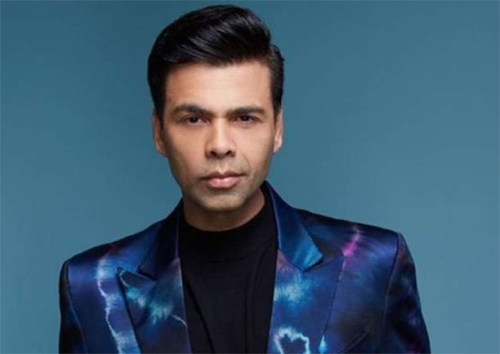 It’s not everyday that you hear rumours that Dharma Productions, headed by Karan Johar, has decided to remove an actor from one of its upcoming projects. It’s a dream come true for any actor to work with Dharma Productions, one of the biggest in the country, but rumours are rife that Karan Johar has shown the door to Kartik Aryan from Dostana 2.

The film was launched with great fanfare and Kartik Aryan, Jahnavi Kapoor’s onscreen jodi raised a lot of expectations on the film. It was the first time that Kartik Aryan was roped in for a Karan Johar’s production; however, trouble started when Kartik reportedly said that he wasn’t happy with the second half of the film after shooting for nearly 20 days.

Buzz is that all’s not well with Kartik and Jahnavi’s relationship, and it could be one of the reasons why Dostana 2’s production has been affected. A leading Bollywood gossip site has reported that not only did Karan Johar drop Kartik Aryan from the project for the latter’s unprofessional behaviour, but he has also vowed to never work with him again. It remains to be seen how this saga unfolds in near future.