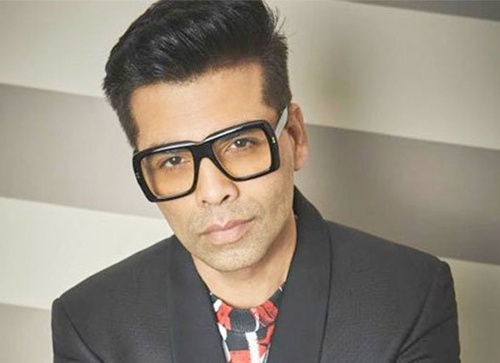 Bigg Boss is a show that many love all over the country. In Hindi, Salman Khan will be hosting the show this year as well. But this time, things are going to be special as there will be an OTT version as well.

The news now is that none other than Karan Johar has been roped in to host the OTT version. Talking to a news agency, Karan Johar said that he and his mother are huge fans of the show and wouldn’t miss it for a day. He said that as a viewer it keeps him hugely entertained.

On the other hand, Salman Khan will be hosting the TV format and will be taking several crores as his fee. The show will go on air soon.