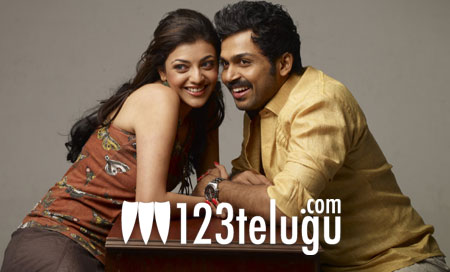 The film was launched recently in Chennai and most part of the film will be shot in places like Pollachi, Tenkasi and few other locations in southern Tamil Nadu. S S Thaman is going to score the music. Meanwhile, Karthi’s recent Tamil film Alex Pandian has been dubbed in Telugu as Bad Boy and it’ll hit the screens on March 9. Anushka has played the lead role in this mass entertainer.