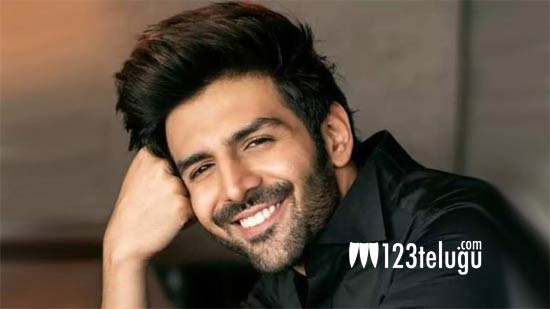 Karthik Aryan is one of the top stars in the country and is making some good moves in his career as of now. After doing romantic and fun films, Karthik is all set to do an action film in the production of Red Chillies Entertainment owned by Shahrukh Khan

The film was supposed to be directed by Ajay Behl. But now the latest we hear is that the film has been called off. The talk is that as the film’s director and Karthik had creative differences, this led to the project being called off.

The young star put a lot of hopes on this project but looks like he has to wait a bit longer to make a big impact.