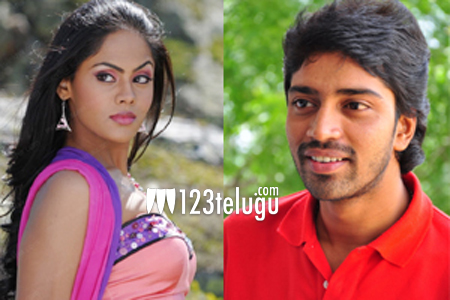 It is a bold move for any heroine, especially after two or three films to take up the role of a hero’s sister in a film. Karthika Nair after Josh and Dammu moved on to the other languages, but now she’s right back working in director Chinni Krishna’s film produced by Ammi Raju. A hilarious film, she plays Allari Naresh’s sister who reportedly falls in love with the villain. She was offered many films with Naresh earlier claims Karthika but did not take it up. In this story, she plays an action packed adventurous role that requires her to do lot of stunts. Meanwhile Monal Gajjar returns after a while to Telugu cinema, she plays Naresh’s heroine. Chinni Krishna had earlier directed Veedu Theda with Nikhil and sources say that he has a winning script on his hands.