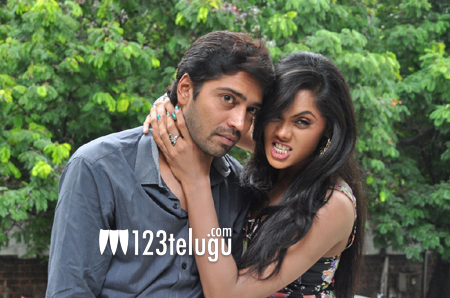 The first look of Allari Naresh’s ‘Brother of Bommali’ created quite an impact. Speaking about Karthika Nair who plays his twin sister, Allari Naresh said that she has done some daredevil stunts in the film without a body double. He was all praise for her commitment on the sets and reiterated that no other actor could have reproduced her role as good as she has done.

Brother of Bommali which is getting ready for release soon is directed by Chinni Krishna and produced by Ammiraju. E.V.V Satyanarayana presents this film.