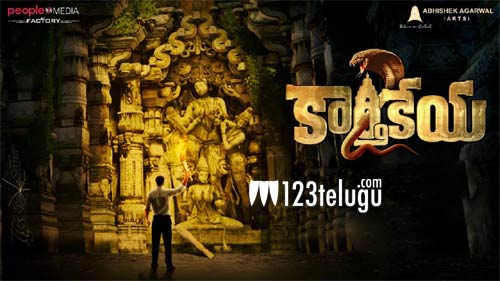 Young actor Nikhil Siddharth’s next movie Karthikeya 2 is gearing up for a grand release in theaters worldwide. Directed by Chandoo Mondeti, the mystery thriller has Anupama Parameswaran as the lead actress.

Earlier, we reported that the movie might have been postponed to a later date. Now, the latest buzz is that Karthikeya 2 will be released in theaters on August 5, 2022. So, Naga Chaitanya’s Thank You will have a solo release on July 22, 2022.

Produced by People Media Factory and Abhishek Agarwal Arts, the movie has Anupam Kher, Aditya Menon, Harsha Chemudu, Srinivasa Reddy and others in prominent roles. Kaala Bhairava is the composer for this multilingual movie.