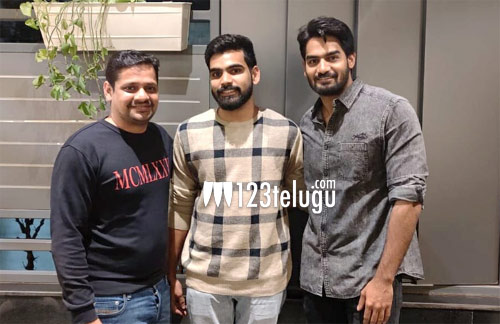 Karthikeya last released a film called 90 ML which got a mixed response at the box office. It is a known fact that he is doing a film in the banner of Geetha Arts.

The latest we hear is that the film has been titled Chavu Kaburu Challaga. The film will be directed by Kaushik and Karthikeya will be seen as Basthi Balaraju.

The shooting of the film will start soon and the movie has a very hard-hitting concept which will be different from regular films. Watch this space for more updates on this project.