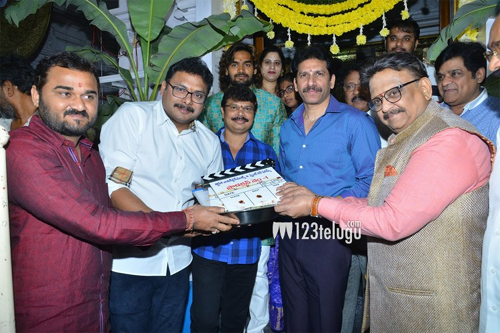 Sometime back, we had revealed that RX100 fame Karthikeya is going to act in a film which will be directed by an assistant of star director Boyapati Sreenu.

The latest we hear is that the film was launched today in Hyderabad. Anil Kumar and Tirumala Reddy will jointly produce this film on their banners Gnapika Entertainments and Sprint Telefilms.

The film will be a full on mass entertainer and will showcase Karhtikeya in a new avatar.