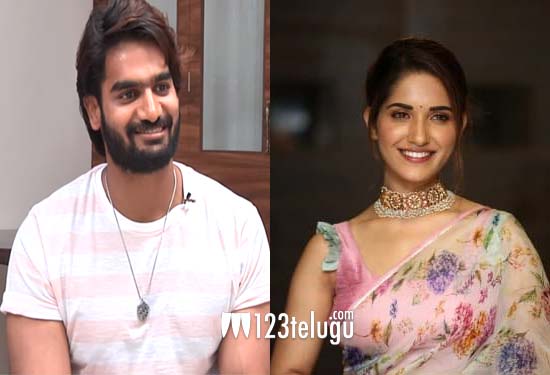 Young Tollywood hero Kartikeya, who was last seen in Chaavu Kaburu Challaga, and Bollywood starlet Ruhani Sharma will be sharing screen space with each other in a breezy romantic entertainer. This as-yet-untitled film will be bankrolled under leading Tollywood production house UV Creations.

Apparently, an official announcement regarding the project will be out very soon. A debutant named Prasanth will be directing the movie. The Chi La Sow access is pretty excited about her typical character in the movie and also to collaborate with such a reputed banner. Stay tuned for further updates.