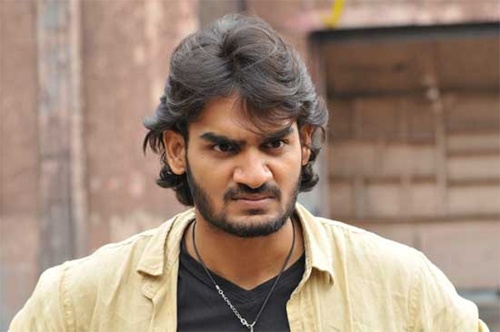 Before he delivered a blockbuster with RX 100, young hero Kartikeya’s first film to have a theatrical release was Prematho Mee Karthik. However, even before this movie, Kartikeya first faced the camera for a film titled Final Settlement. Interestingly, Kartikeya played a negative role in the movie. The film never saw the light of day over the years.

But finally, Final Settlement is gearing up for its theatrical release. The makers of this action drama are planning to release the film soon in cinemas. Final Settlement’s story is about two groups of robbers from Hyderabad and Warangal robbing an old-age home. Jammaladugu Mohankanth has directed and produced Final Settlement.
Attachments area