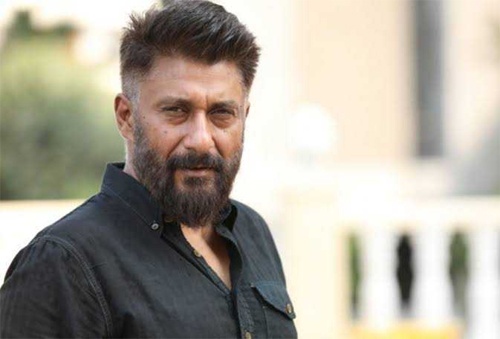 The Kashmir Files is a film that caught the attention of many. The film received good appreciation and one of them who praised the film was Akshay Kumar.

But director Vivek Agnihotri, the director is not at all pleased with the star hero and in an interview, slammed Akshay for his comments.

Vivek said that Akshay’s comment came in when he was forced to talk about the film. His reaction did not come from the heart says Vivek. Akshay’s Bachchan Pandey came with The Kashmir Files but flopped badly.