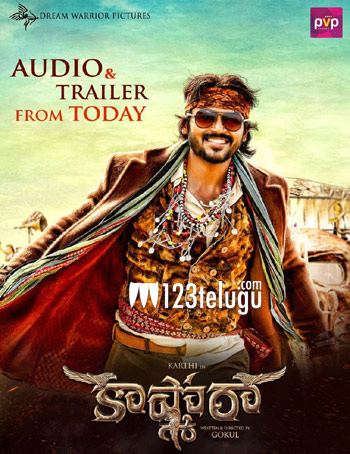 Karthi’s Kashmora has created the right noise at the ticket windows. The fantasy thriller is up for a release tomorrow and the latest update reveals that at least 12 minutes of the run time has been trimmed to make things crisp.

This is a very good decision from the makers as they felt that a more racy and taut narration would engage the audience even more. Karthi will be seen in two different roles in this film which is high on VFX.

Kashmora is being released in close 600 screens in Telugu.