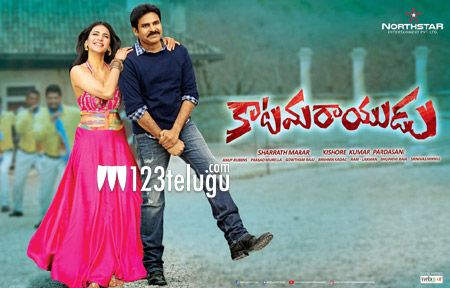 Power Star Pawan Kalyan’s latest release, Katamarayudu, is cashing in on the weekend advantage and is going steady in both the Telugu states and in overseas.

After grossing $679,835 from its premiere shows and Friday collections in overseas, Katamarayudu has collected a decent $245K on Saturday, taking the overall gross to $924,887, inching closer to the coveted million dollar club.

However, Katamarayudu has a long way to go before being termed a profitable venture, and the coming few days in the next week will decide the film’s fate at the overseas box-office.