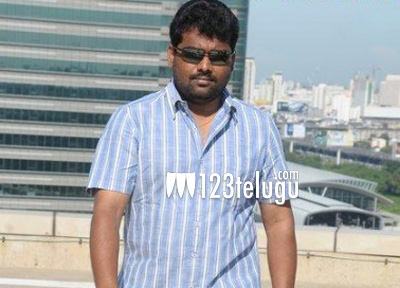 Brahma Kadali, art director of Pawan Kalyan’s Katamarayudu, is thrilled with the way the film has shaped up. Interestingly, he revealed that an entire village set had to be built for the film since Pawan Kalyan didn’t have enough time to travel to shoot in an actual village.

Apart from the village set and couple of other key elements, Brahma Kadali managed to build an old Shiva temple, with the help of 400 artists, in a record four days. The work, reportedly, takes at least 20 days to complete; however, owing to the deadlines, he manages to wrap up the whole work in a short duration.

Having worked on Pawan Kalyan’s films in the past like Gabbar Singh and Sardaar Gabbar Singh, the art director is quite aware of the challenging task he had in hand while working on Powerstar’s latest film. No wonder, the whole cast and crew have appreciated Brahma Kadali’s work.