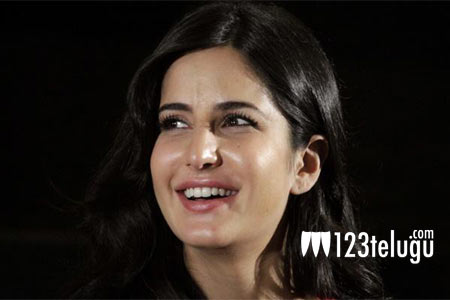 Yes! you heard it right. This is the hot news that has been circulating from yesterday. There have been several reports from the Mumbai media that the makers of Saaho are in talks with Bollywood beauty, Katrina Kaif to rope her in for Prabhas’s next.

This became a viral topic as some media personnel have also started tweeting about this. As Saaho is being made in Hindi too, the makers are keen on taking a well-known star from Bollywood.

Reports suggest that talks have been initiated with Katrina and if her inclusion is confirmed, the project will get some extra kick and will become even more huge.

Meanwhile, Katrina is not new to Tollywood as she has done already two films with Venkatesh and Balakrishna in the past.