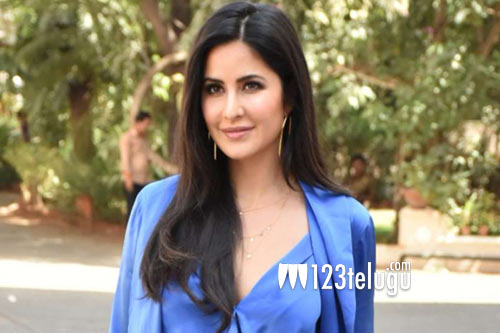 Prabhas’s Salaar is one of the highly anticipated projects in Indian cinema and it is set to hit the floors soon. The latest we hear is that the makers of Salaar have roped in Katrina Kaif to do a special song in the film.

Salar has already completed two schedules in Telangana and has Shruthi Haasan as the heroine. Prabhas will be seen in dual roles in this film which is being made by Hombale Films.

Salaar will be directed by Prashant Neel and Ravi Barsur who worked on KGF will be scoring the music for this film. Watch this space for more updates on this project.