Katrina reveals her painful breakup with Ranbir
Published on Jun 26, 2020 2:02 am IST 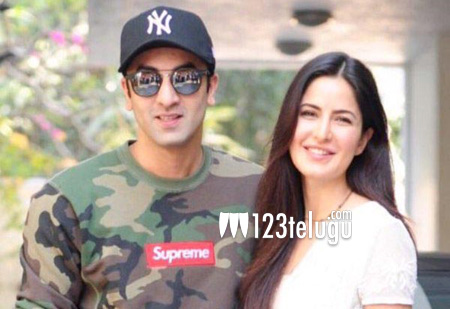 It is a known fact that Katrin Kaif was dating Ranbir Kapoor and was even in a live-in relationship with him. They dated for four years and finally broke up.

Ranbir is now with Alia Bhatt and speaking about her painful separation, Katrina, in an interview says that it is like a big blessing leaving Ranbir Kapoor.

Katrina also says that Ranbir was always commitment-phobic and this she knew it quite late. When asked how she managed such a bad breakup, Katrina said that she hit the gym and vent her anger out in a big way.