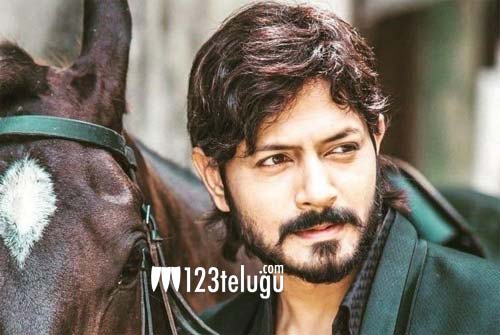 Bigg Boss fame, Kaushal is all over the news as he has been getting harsh comments regarding misusing of funds of his Kaushal Army. He has also made headlines as many say that he will join TDP soon.

So, giving clarity on all this, he will be meeting the press and will clear all the doubts of his fans and general audience. Kaushal is expected to make some big announcements tomorrow.

He has a good fan following and many are eager to see who he will defend all the allegations that he has been facing recently.