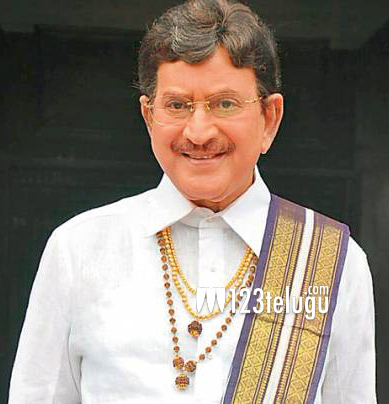 Telangana Chief Minister KCR has big plans for the film industry in the state of Telangana. As part of the plans, he is planning to build a very big film city in the outskirts of Hyderabad, with a land area of four to five thousand acres.

For this new film city, KCR is keen on roping in veteran Superstar Krishna as one of the board of directors. The move comes as a surprise but fans have been expecting something along these lines ever since Krishna praised KCR publicly and wanted a film city to be named after him.

The new film city’s location and other details might be released very soon.