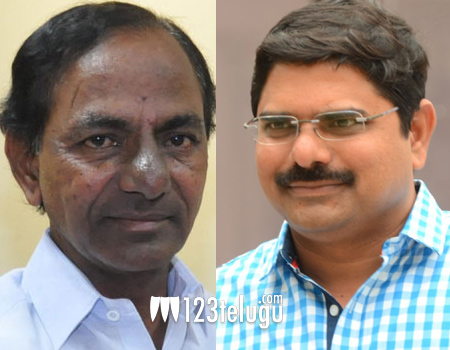 We have already reported that a biopic showcasing the life and legacy of Telangana’s firebrand Chief Minister K Chandrasekhara Rao is in the making. Madhura Sreedhar will be directing this film, while Pelli Choopulu’s producer Raj Kandukuri will produce it.

Even before the film went on floors, the movie’s unit has announced the film’s release date. This as-yet-untitled biopic will be released on February 17, 2018 on the occasion of KCR’s birthday. Meanwhile, the film’s regular shooting will kick-start on June 2, 2017.