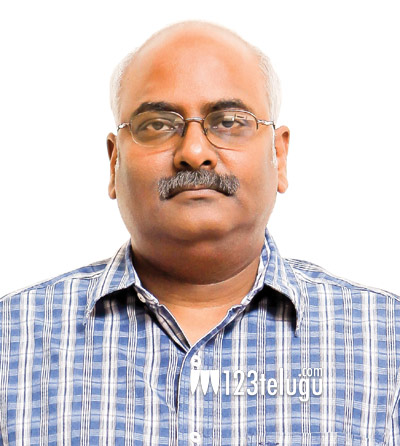 Popular music director M.M.Keeravani is going to be honoured with the Rasamayi Akkineni Lifetime Achievement award on the 21st of this month. The event will take place at Ravindra Bharathi. The awards were started in 1999 and about 42 eminent people have been conferred with the honour so far. A gold ‘kankanam’ will be presented to the awardees.

Along with Keeravani, well known educationalist Sri Potluri Srimannarayana and eminent UK based doctor Sri Kondru Nookaraju will also receive the awards. The event is expected to be a start studded one.

The Akkineni Rasamayi awards are presented every year on ANR’s birthday. The first awardees were Smt. Anjali Devi and Sri Dukkapati Madhusudhana Rao. 123telugu.com congratulates M.M.Keeravani and the other awardees.