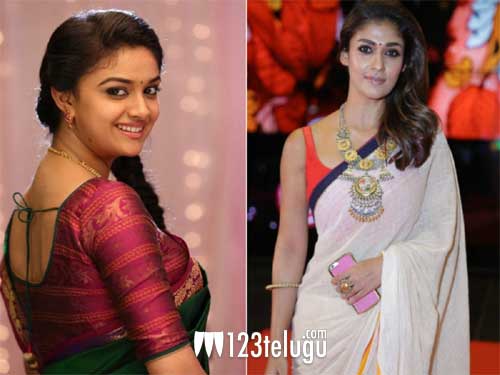 Of late, national award-winning actress Keerthy Suresh has been signing a series of female-centric films. While Penguin released on Amazon Prime recently, Good Luck Sakhi and Miss India are expected to hit OTT platforms in the coming months.

Meanwhile, reports of Keerthy stepping into star heroine Nayanthara’s shoes by reprising her in the sequel to Nayan’s acclaimed 2018 social drama, Aramm, made headlines. However, the film’s makers have promptly trashed the speculations. In this Gopi Nainar directorial, Nayan was seen as a District Collector. Details about the sequel are yet to be known.