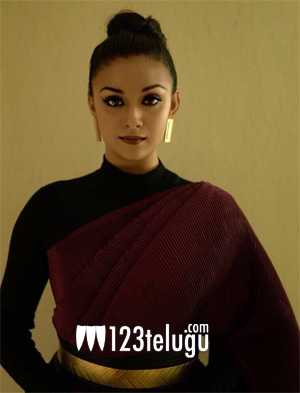 Young Malayali beauty Keerthy Suresh is essaying one of the female leads in Power Star Pawan Kalyan’s highly-anticipated silver jubilee film, Agnyaathavaasi. The song promos and making videos that were released recently reveal the refreshing chemistry between Keerthy and Pawan.

As per the latest reports, Keerthy Suresh is essaying Pawan’s Maradalu (sister-in-law) in the movie. Apparently, Keerthy’s role is quite humorous and some of the scenes featuring her and Pawan will be a hilarious treat for fans.

Agnyaathavaasi also stars yet another Malayali actress Anu Emmanuel in a lead role. Directed by Trivikram, the movie is hitting the screens on January 10 as a Sankranthi festive treat.