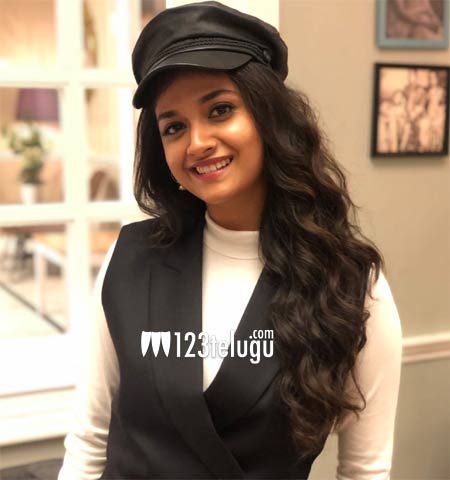 Keerthy Suresh was only doing female-oriented scripts and her last two films flopped badly. Now, she is ready with another project called Good Luck Sakhi that is being directed by Nagesh Kukkunoor.

The film was supposed to be out on the 3rd of June but got postponed due to the Covid scare. Now, the crazy gossip is that Zee 5 has bought the rights to this film and will release it soon. Though there is no confirmation, this news has gone viral.

Jagapathi Babu and Aadi Pinisetty are seen in supporting roles in this film and it looks like Keerthy Suresh is set for yet another strong performance-oriented role.