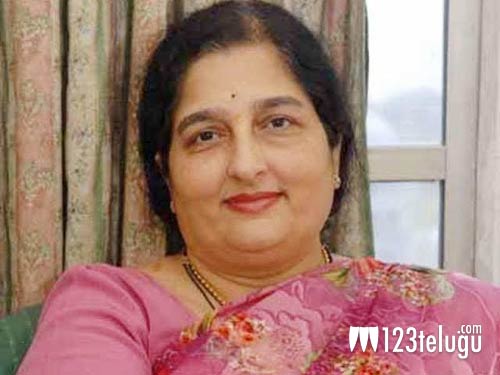 In what could be said as a weird case, a 45-year-old woman from Kerala, Karmala Modex has claimed that Indian playback singer Anuradha Paudwal and her husband Arun Paudwal are her biological parents.

She filed a case in the district court of Thiruvananthapuram claiming that Anuradha and her husband had given her away to Ponnachan and Agnes when she was 4. The noted singer and her husband have denied all allegations and have moved to the supreme court.

The case is out for a hearing today. The details reveal that Karmala came to know about her story through her foster father Ponnachen, who passed away a few years ago. Karmala has demanded 50 crores from the couple and also a share in their property.

Anuradha Paudwal is a legendary singer from the ’90s and is not seen much these days. We need to see what happens to this case now.