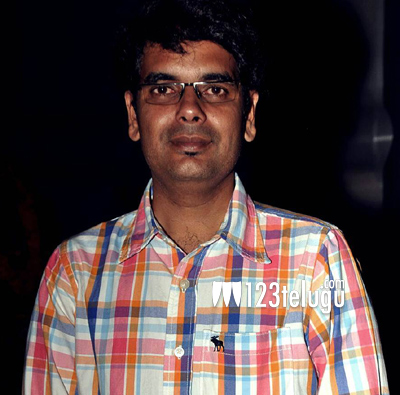 Saikiran Adivi, who had earlier directed Vinayakudu and Village Lo Vinayakudu, is now gearing up to make a romantic entertainer titled Kerintha. Dil Raju is producing this film under Sri Venkateshwara Creations banner.

The film’s team had been touring across several cities in Andhra Pradesh for the past few weeks to scout for the lead actors in the film. The response has been phenomenal so far and Dil Raju revealed that they have been receiving applications from US and other countries too. “I’ve always believed in team work and that’s the reason why most of the films from our banner have been big hits. After a gap of 5 years, I’m working with newcomers and we are all quite confident about Kerintha’s success. Saikiran Adivi and writer, Abburi Ravi have written a good script,” Dil Raju said.

The film will have three lead actors and five lead actresses. The actors will be finalized in the last week of March and the film is expected to go on floors in April. Mickey J Meyer is scoring the music for this film.