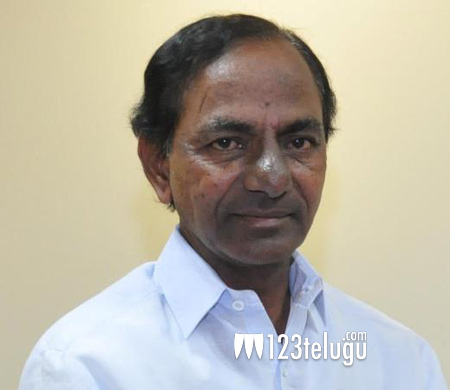 It is a known fact that Nikhil’s Keshava opened to some good reports all over yesterday. Meanwhile, reports reveal that a special screening was held for Telangana chief minister KCR and his daughter Kavita.

Reports suggest that both the father and daughter duo liked the film thoroughly and heaped praises on Nikhil and his team. Made on a stylish note, Keshava is getting a good appreciation for Sudheer Varma’s taut narration.

Abhishek Pictures produced this film which has Ritu Varma playing the female lead. The first-day collection recorded are the highest in Nikhil’s career.