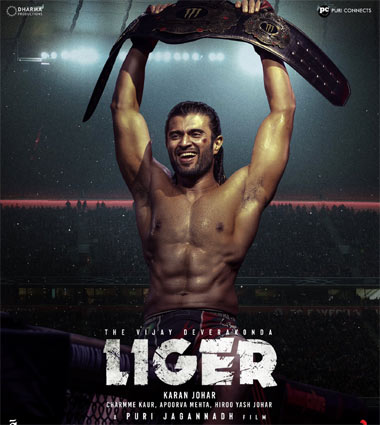 Liger is a film that created a solid hype in the media and with the general audience. The promotions were spot on and this showed in the solid advance bookings of the film.

The film opened to a very dull track on Thursday and the occupancy fell down a bit yesterday. As the weekend is setting in, the film needs to make merry all over the country.

As the film’s pre release business has done on a massive note, the makers need to come out and do more post release promotions. So, this weekend will be a key for the film and we need to see how much will the film make in the next few days.