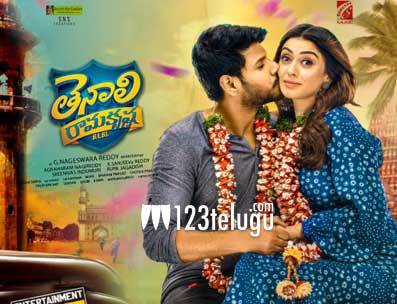 Tenali Rama Krishna opened to some mixed reviews all over the Telugu states yesterday. The comedy caper has Sundeep Kishan in a lead role.

The occupancy in the A centers is a bit low but the B and C centers are seeing decent growth on the second day of its release.

As there are no big films, the film needs to make the most of it in the weekend itself. Nageswara Reddy directs this film which had Hansika as the female lead.